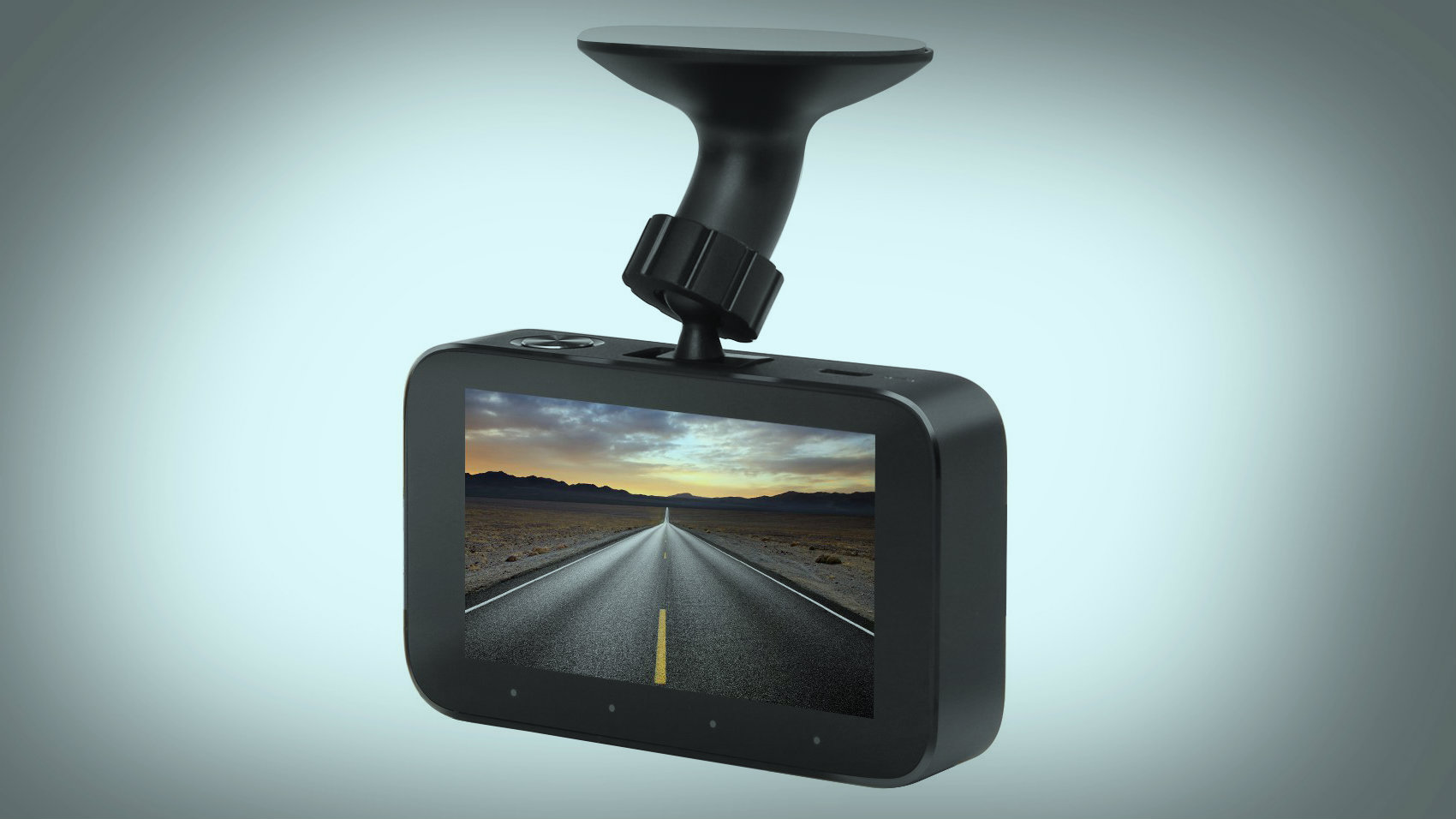 Regarding the problem of car DVR camera image sensor, in this issue we will talk about the current status of car camera market discovery and some points to consider when selecting Car DVR Camera image sensor from the perspective of image quality.

The following figure is the development of the automotive image sensor market from 2018 to 2022. The compound annual growth rate will reach 21%, which is much higher than that of mobile phones (6-7%) and other markets (medical 9-10%). rate.

As can be seen from the above figure, there are three parts that grow fastest-yellow, green, and gray, which are viewing camera, CMS (camera mirror system), and in-cabin camera. In particular, in carbincamera and CMS will experience nothing from nothing in recent years, and then increase exponentially.

The application of autonomous driving is expected to enter the rapid growth phase after 2020, and the ADAS camera will not grow much after 2020.

Automotive camera applications currently generally require consideration of both human vision and machine vision needs. From the perspective of image sensor selection, the following aspects must be considered.

At present, the mainstream resolution is 2mp, and some applications require 2.5mp. In this way, it can adapt to a larger vertical FOV lens and shoot more roads and sky.

5mp has already been used in some applications, 8mp is still relatively small.

Most applications require 60fps. For 8M applications, due to bandwidth limitations, the frame rate requirement will be reduced to 45fps.

At present, there are several common CFAs in the automotive field, such as RGGB, RCCB, RCCC, RYYC, RCCG, and RGBIR. Depending on the application, the preference for high sensitivity or accuracy of color reproduction determines the choice of CFA. The processing capacity of the ISP is another constraint for selection.

Because the current WDR sensor relies on multi-exposure fusion output (some multi-exposure time, some multi-sensitivity, some multi-conversion gain), multi-frame fusion will produce SNR drop at the stitching position, so this SNR drop indicator is also considered in the scope within. 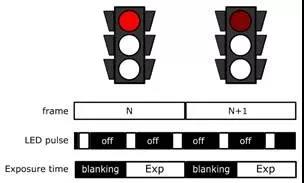 Motion will cause multi-exposure fusion to produce splicing errors at the position of the movement. Therefore, MAF is also an important consideration for selection. For the WDR sensor of the split pixel solution, this problem is naturally solved.

The low-light performance of automotive sensors is also an important consideration. High-sensitivity sensors can also reduce the requirement for the maximum aperture of the lens, and reduce the cost of the module in disguise.

For applications with limited module height requirements, the CRA of the sensor will be more concerned. A high CRA is advantageous for designing thinner modules. It should be reminded that the sensor CRA and the lens CRA match. Poor matching will cause image quality problems, which constrains the selection of the lens to a certain extent.